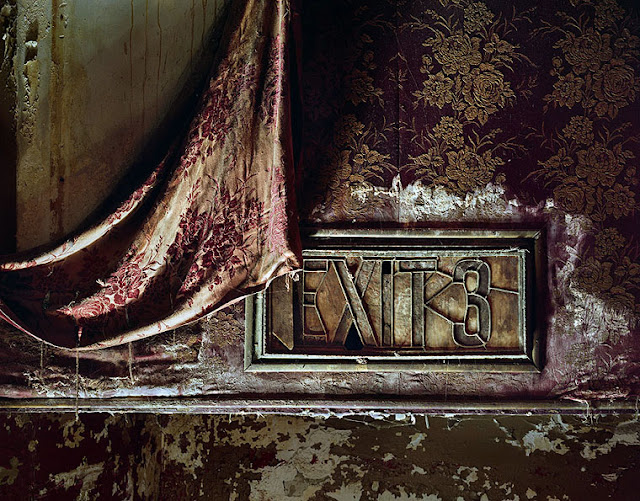 Data Towards the Irrational
Enlargement of “The Shanghai Gesture”

In this Barthesian “obtuse” experimental film treatment of von Sternberg’s classic, the fairly straight hetero Surrealist Group is replaced by other surrealists—and the irrational enlargement shifts to a more perverse, decadent derisory impudent concrete criticism with totally automatic responses, of course, that being the sole criterion for this study.

What is Poppy’s perversion?

“Clasping an octopus tightly to her distraught pussy with her kimono pulled up & thighs smeared with lots of greasy K-Y.” (LB)

“Stretched out spread-eagled on the green felt of a backroom pool table, as Victor Mature detaches pearl after pearl from Poppy’s damp pouty convulsing pussy.” (JW)

“Poppy has no sexual perversion other than the intense sensuality she gets on a poker table surrounded by cynical Shanghai gangster card players & a cocaine-intoxicated handsome young sailor on a lucky streak.” (JL)

“In a Japanese sushi-bar aquarium way down there in the bottom of the sea where sunken Spanish galleons & old Greek temples lollygag in the silent Atlantis seabed abyss of Laundromat dirty gossip, scuttling crabs and the Forty Thieves’ homeboy where Poppy is ravished day & night by hoodlum LA gangs & pimply-faced runaways from the Poughkeepsie suburbs.” (JS)

Posted by pugetopolis at 9:42 PM