A Letter from the Grave 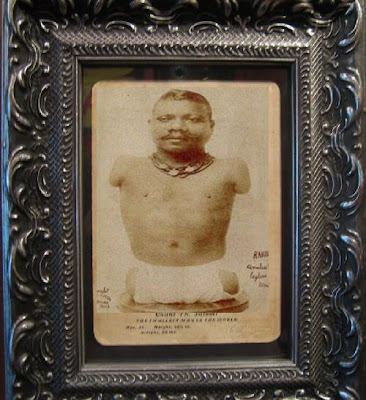 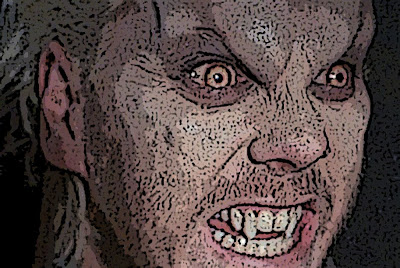 A Letter from the Grave

“So what's the rush? You're
chasing that girl aren't you?
Come on, admit it. I'm at the
mercy of your sex glands, bud.”
—Corey Haim, Lost Boys

“And I wrote my happiest songs—
Every child may joy to you”
—Unkle, “I Need Something
Stronger,” Never, Never Land

Well, look at it this way. I saw my reflection in the mirror the other day—you know what I saw?

I saw a creature of the night—right like outta the comic books! Right outta that crummy movie.

Oh yeah! Did I ever tell you how it happened? How I fucking ended up this way—a faggy bloodsucker?

I was taking a bath—one Friday night. My older brother Michael—forced his way into the bathroom.

He sank his fangs—deep into my neck. And sucked me dry—down to the last fucking drop.

That’s how he turned me—into a fucking vampire. One of the worst bloodsuckers—in Santa Carla.

My own older brother Michael!!! Michael! My own brother—a goddamn, shit-sucking vampire.

I was gonna tell mom—what he did to me. He sucked it and sucked it. He really queered me bad!!!

That’s how it all started—that’s how I became Son of Dracula. It wasn’t pretty—being a faggy vampire.

I started sleeping a lot—like all day long. Sunlight freaked me out—I wore sunglasses all the time.

I was a serious vampire—especially at the YMCA. And cruising the boardwalk—late at night.

My brother Michael—sneered at me. He called me a bloodsucking faggot—but I didn’t care anymore.

Lots of ghouls and werewolves—hanging around Santa Carla. It was a haven—for craven undead.

Ah!!! I had it bad—I sucked off my brother. It made me feel good—knowing bad seed ran in the family.

I was the youngest vampire—in skanky Santa Carla. I burned a lot of rubber—chasing guyz around town.

I was a night-stalking—Twisted Sister. My fine ass annihilated them—at the gay disco every night.

I wasn’t a brutal killer—I was nice about it. It wasn’t a Texas Chainsaw Murder—it was a Bloody Valentine.

I started hanging around the Vampire gang—pretending I was “The Flying Nun with Fangs.”

The Frog brothers—had this motto. First come—first staked. I was a nightcrawler—for Feldman’s big vein.

I pleaded with the Frog brothers—to end it for me. To drive a nice big thick sharp stake—up my ass.

But you know what? It was such a nice tight fit—I had them do it to me every night.