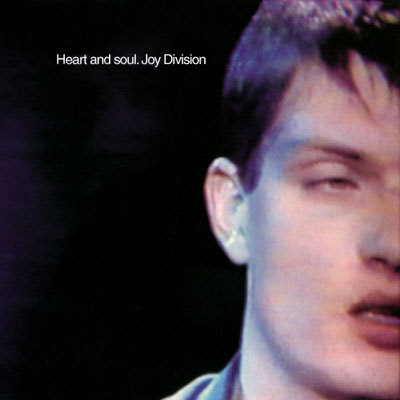 “A rather handsome, light traveling
carriage on springs rolled into the
gates of an inn in a certain provincial
capitol”—Nicolai Gogol, Dead Souls

When did it start happening? The feeling that I was surrounded by dead souls? It was at a party I think—full of gay, witty, opinionated and sophisticated littérateur friends of mine. It was in the early ‘90s and I was enjoying myself schmoozing with everybody—when all of a sudden I realized they were all dead souls.

It wasn’t the drinks or cigarette smoke or anything like that—it was just a strange twinge of uneasiness that grew as the evening passed. Finally I had to leave and on the way home—I thought about it. But not very much—that’s why I left. I didn’t want to rain on anybody’s parade. Or get maudlin or sloppy or melodramatic about anything as silly as a minor—very minor—intuition about the party crowd.

Later on window-shopping on Broadway looking at some nice jewelry in a picture window—the same feeling came my way. Except it was the strangers walking by. My attention for some reason shifted from window-gazing inward toward some exquisite turquoise rings and art deco bracelets—to gazing outward at the passerby couples and people walking behind me. They were all dead souls.

This is back when the epidemic had no name—back when safe sex was yet to be while most of the Capitol Hill community had no idea what kind of plague was descending on the city. The cities. I’m not a moribund person—even though I’ve always kept to myself. I told my lover about it—and he just shrugged. We both pretty much were homebodies—and the workplace sucked up most of our time and energy.

I wouldn’t call it premonition—or anything like that. This strange feeling about lost souls. I don’t really think that crystal balls, Tarot cards, palms or anything like that can really predict the future. Nor have I ever met a famous clairvoyante—somebody like T. S. Eliot’s Madame Sosostris in The Waste Land.

“Dead souls” comes from Russia before 1861—the plot revolving around a certain Pavel Ivanovich Chichikov who comes up with a rather modern Ponzi scheme of buying “dead serfs” from the landowners in between periodic censuses—relieving the owners of the tax burdens of these dead serfs and later mortgaging them fraudulently.

It caused quite a flap, the censors were incensed and it brought up the whole idea of the existence of the human soul and if it were worth anything. Was there really a soul in the Russian Orthodox sense—or was it all a social scam about serfs, slavery and the evils of 19th-century Russia?

Personally, I saw “Dead Souls” more as a poshlust phantasmagoria—like Gogol’s “The Nose” and “The Overcoat.” Part satire, part parody—purely literary. But what made me feel uneasy was the feeling I had at the party and window-shopping—the feeling that for some strange reason I was surrounded by corpses. Dead souls that could walk, talk and act like me—but who were actually dead already. Which is what happened to many of them—during the fateful ‘90s.

I wasn’t a wheeler-dealer in dead souls like Pavel Ivanovich Chichikov—nor was I very good at surrealist improvisations like Gogol’s “The Nose.” After everything was said and done—much of Capitol Hill had turned into a morgue—only then did I start thinking about dead souls.