WHO'S AFRAID OF VAGINA WOOLF: ACT 4 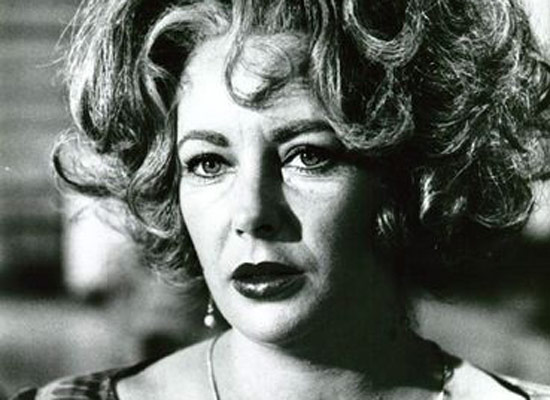 [Next scene has Danny and Martha getting in on— there on the Persian carpet right there on the floor in front of the shocked agawk cocktail guests, Nick and Honey. It’s a quickie that doesn’t last that long. Not long enough to satisfy Martha’s simply jaded pussy however...]
__________

[Danny’s acting dead again, passed out, drained dry, deader than a doornail this time hopefully for sure. It took all he could do—just to escape from the nut house and ring the doorbell. One last fuck with Mommy Dearest was surely the end of the line for the poor kid. But then one never knows...]
__________

George: See? Now that's how it’s done, Nick! As a young assistant professor, all you have to do is take over a few classes from the older men like me—and work your way up the good old tenure ladder. But it means you've gotta start plowing the petty pouty pertinent faculty wives first—that’s when you really start working your way upward toward any supreme advancement in tres esteemed Academe.

Nick: Thanks, George. After all, you should know, being the chairman of our highly esteemed Ivy League Department of Transylvanian Literature…
___________

Nick: Thanks George! I'll bet your wife Martha has the broadest, most inviting Avenue in this whole Ivy League exquisitely louche campus.
____________

George: For example, Nick. Martha’s dear father was the former Chairman of the Trans Lit Department, before I got here, twenty years ago.

George: Well, Martha's got money because Martha's father's second wife — not Martha's mother, but after Martha's mother died — was a very rich old bitch with lots of dough and venereal warts to prove it.

George: She was amazingly like Martha. She was a rich bitch, and she married Martha’s whimpy mousy father who must have nibbled her sex-starved needy pussy or something like that, because soon after she went up in a puff of smoke almost immediately.

George: Really. And all that was left, aside from some foul memories and some rather warty lips was a nice big fat will plus an obscenely rich bank account. That's why Martha is so fucking spoiled.

Nick: Your wife never mentioned all that.

Posted by pugetopolis at 1:28 PM