OLD FAG AT THE MOVIES 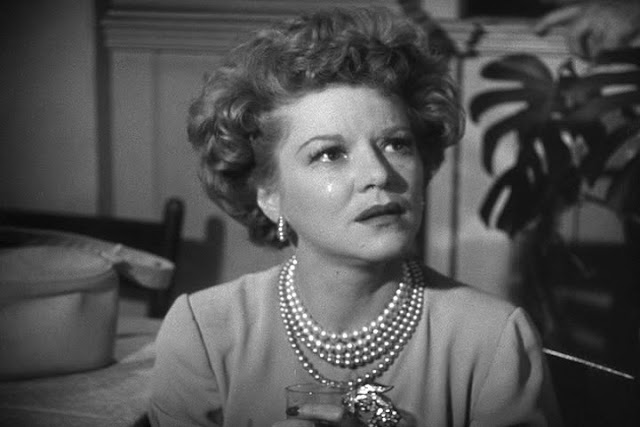 OLD FAG AT THE MOVIES

I can remember movies—
As if they were just yesterday
BINGO!  BIJOU IS BACK!!! 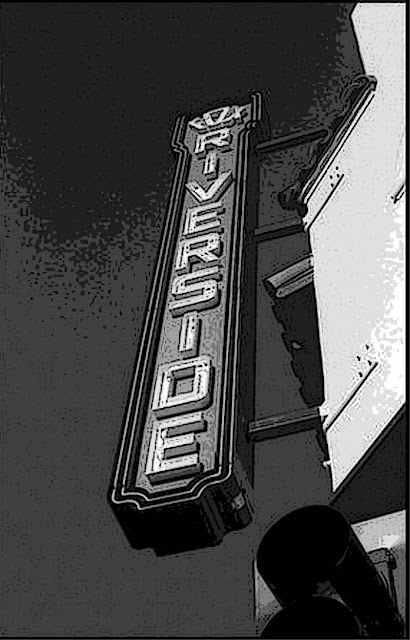 But it all happened there on—
3801 Mission Inn Avenue in
schmaltzy ugly Riverside, CA

It happened so very quickly—
So unexpectedly and simply
Right outta the blue, dears
____________

It was just the briefest moment—
But it’s stayed simply emblazoned
In my tres faggy imagination!!! 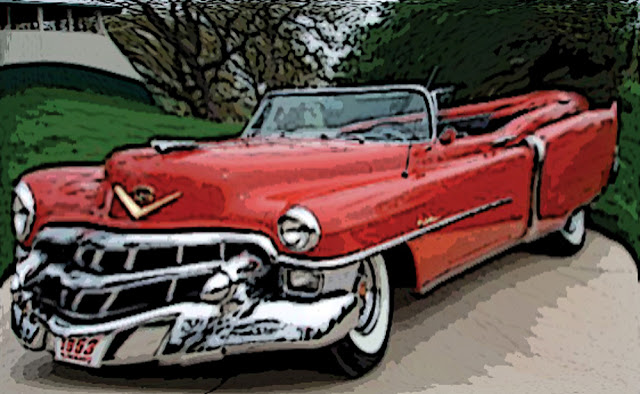 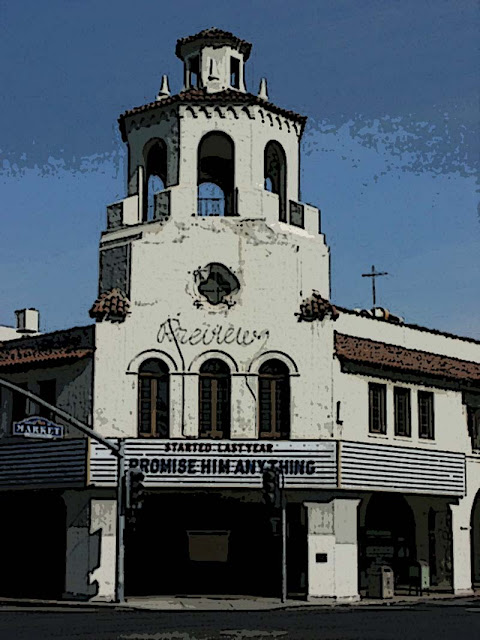 Unfortunately, well, it didn’t—
Work out that way and there
Were lots of nasty bitch-fights 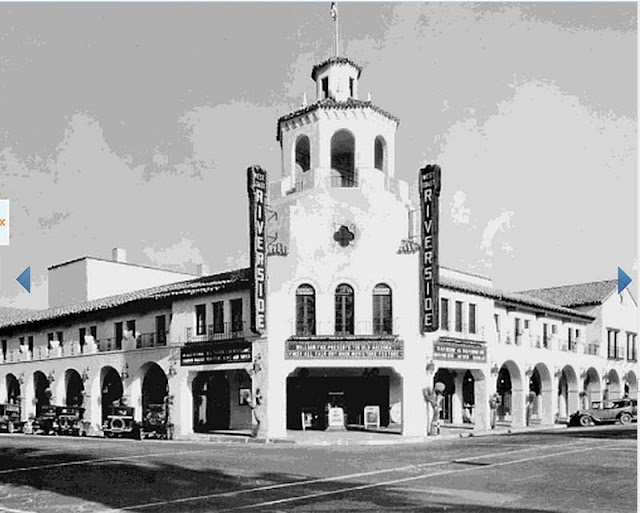 But it’s been restored as—
The Fox Performing Arts Center
With performances, theater, movies 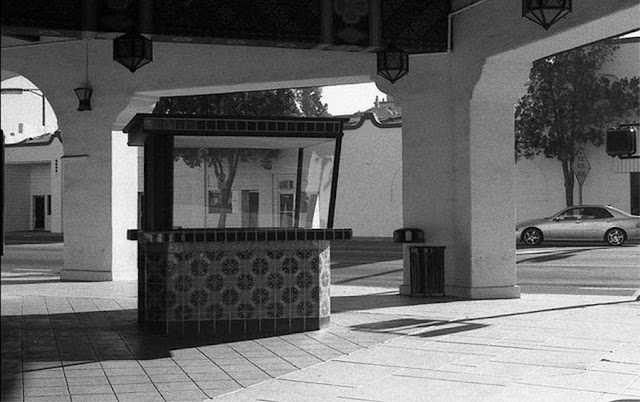 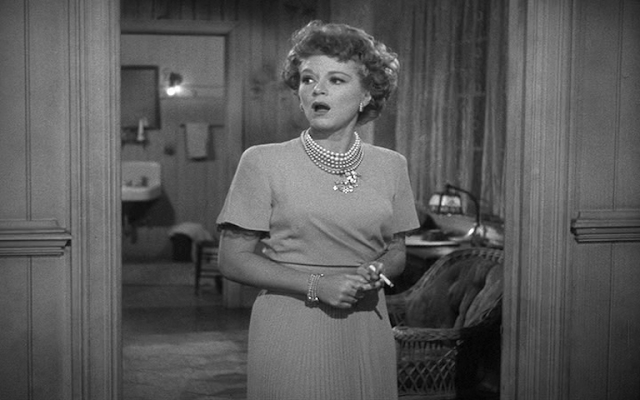 My leap into lovely cinematic—
Freedom was ever so brief
Though, it didn’t last long

“Don't know any reason why
He treats me so poorly
What have I gone and done?” 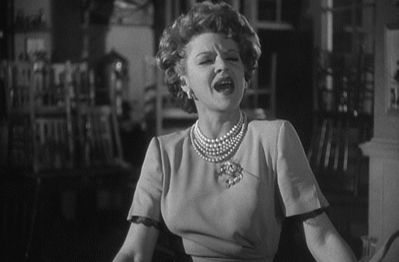 Moanin' low—
My sweet man is gonna go
When he goes, oh Lordy