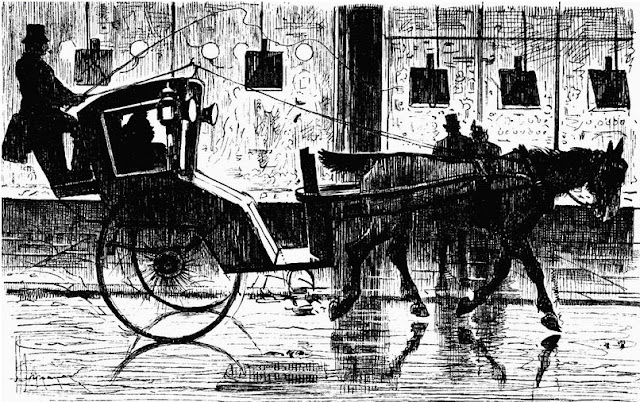 
“Ivan Yakovlevitch was
dumbfounded. He thought
and thought, but did not
know what to think.”
—Nikolai Vasilievich Gogol
THE NOSE
______________

She can’t help it—
she's really such a
dizzy dilettante

So faggy, my dear—
so tres feuilletonistic‎
such a silly queen

Some dayz she's—
simply much too much
tres kitschy Kafkaesque
________

Unless it would be—
some crummy Cockroach
with an awful hangover!!!