Behind the Mead Hall 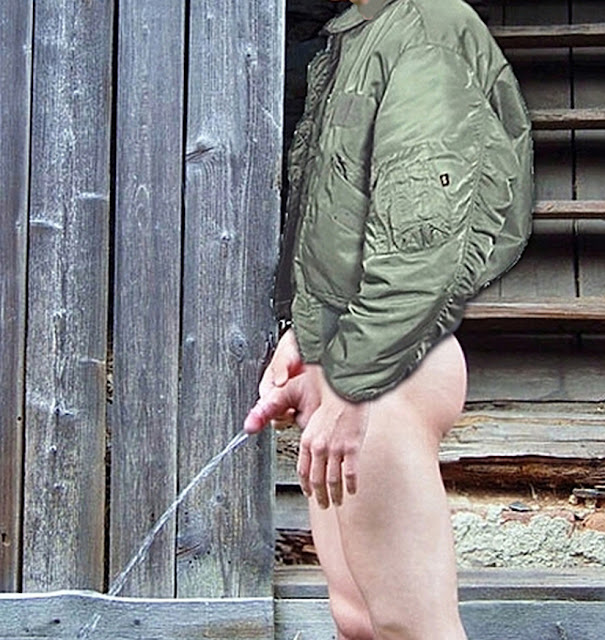 BEHIND THE MEAD HALL

Alone with his longing, going down—
on the local young drunks peeing in
the back of the King’s local pub

Nothing can help not even—
J. R. R. Tolkien or Seamus Heaney
or bamboozling Ted Hughes

Posted by pugetopolis at 5:37 PM