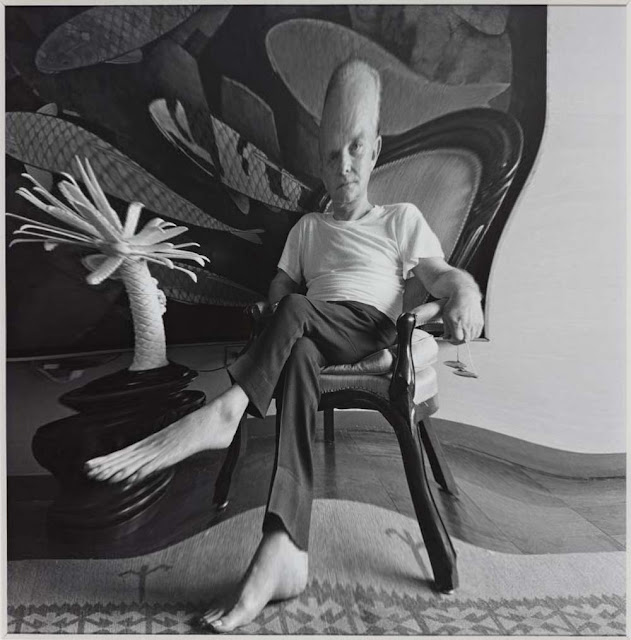 “It’s a horrible life, dontchaknow”—
he kept saying over & over again

No more ANSWERED PRAYERS—
not for her anymore at least

Not even ex-cons trusted him—
after scandalous IN COLD BLOOD

“Did all those people think I was—
there just to entertain them?''

Couldn’t put Miss Humpty-Dumpty—
back together ever again

Posted by pugetopolis at 6:32 PM