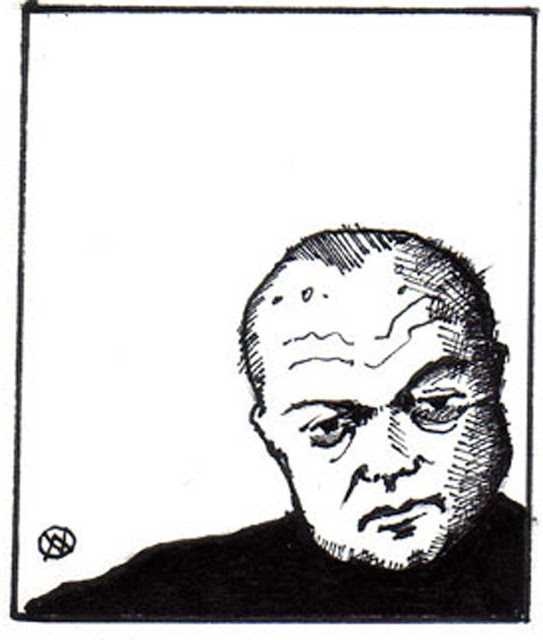 
HOW NOT TO WRITE A CAPOTE BIOGRAPHY


I always felt sometimes ever so queer about doing a biography of Miss Capote. Basically, my dear, because there was no such thing as Truman Capote—she simply existed as a story. Somewhat like a fictional entity that had no identity—that only existed when finally a story was completed.

At least that’s what it seemed like to me—and what he said about “In Cold Blood.” He couldn’t really finish his novel—until both Perry Smith and Dick Hickock were dead. Which eventually happened—as the wheels of justice ground away like they usually did. And then the Big Drop—and that was that.

The second film, “CAPOTE” (2005) gets into that more than the first iconic film “IN COLD BLOOD” (1967). The supposed angst & anguish of the poor thing over how long it took for the ultimate final denouement of the lengthy melodrama.

Having to wait & wait while Harper Lee got to enjoy the kudos and fame for her famous novel “TO KILL A MOCKINGBIRD.” With it later becoming an Academy award-winning movie. There’s nothing worse than literary jealousy amongst authors—especially since Harper Lee had been Capote’s fag hag middleman there in grim, gothic Kansas.


And so I ended up all tangled and caught up inside a rather queer predicament—facing the same troublesome contradictions and complexities that Capote faced waiting for his two main characters to finally end up dead…so that he could finally complete his torturous crime melodrama and say adieu to the tacky Flyover State of Grotesque Kansas.

It was strangely as if some kind of authorial curse or disease had been passed from Capote to me—with me ending up tiring of his ongoing con-artist gossipy versions of himself. As so many of his wealthy socialite NYC friends finally became—simply shocked, my dears, with Capote’s wicked tongue after “La Côte Basque” revealed her ever so bitchy wicked tongue simply TELLING ALL!!!