Who Is the Real Third Man 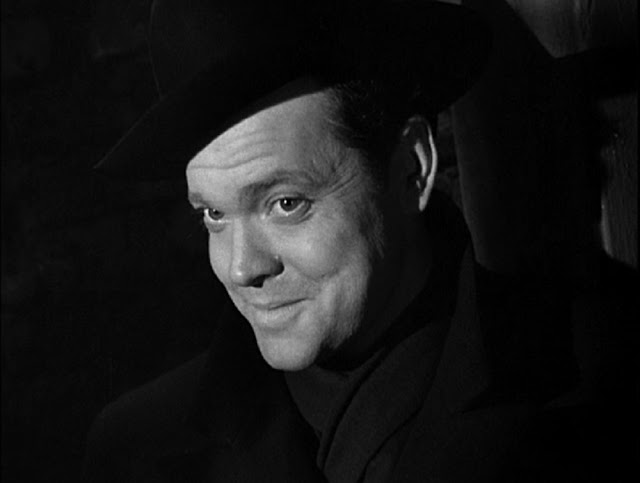 WHO IS THE REAL THIRD MAN?

The endless camera shots of ruined Vienna—
End up revealing how much more evil the wages
Of war can be, taking whole cities into the gutter

The real Third Man is the refined auteur and—
Catty author Graham Greene himself: the coy
Slime-bag of the literary racket his “sewer”

Knowing that is to know who the real—
Third Man actually is: it’s us, of course, but
Then film noir’s message is rather tawdry now

When a film genre dies, whether its dark—
Film noir like “The Third Man” or Grande Dame Guignol like “What Ever Happened to Baby Jane”

Another Third Man will soon materialize—
Someone or something that we won’t recognize
Until it’s too late and then it’s Fag Noir, honey

Posted by pugetopolis at 4:35 PM