The Sarduy / The Smith 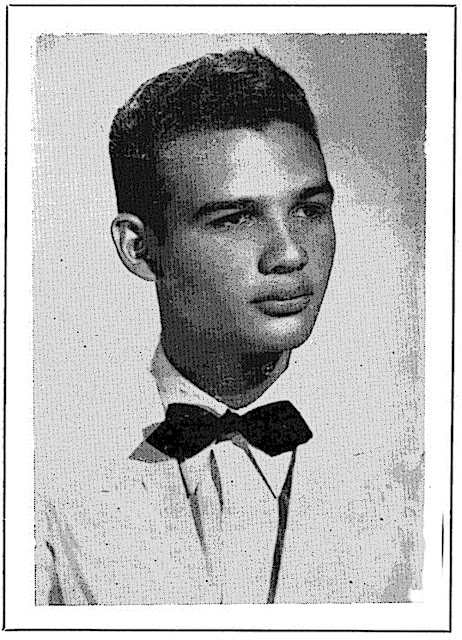 The Sarduy / The Smith

It’s one thing, I suppose, to make this kind of seemingly pseudo-lofty pronunciamento in the middle of a novel—and then a page later for the Sarduy to seemingly continue with:

“Writing is the art of disorganizing an order and organizing disorder.”

Is this perhaps what Sarduy was getting at when she said writing is a digression? Once one starts digressing, detouring like Jack Smith, for example, does writing become like one of those spontaneous, ad lib, impromptu Smith performance movie routines in her studio loft dump?

The same with supposedly the Sarduy’s remarks in Cobra about “recreating reality.”

If a movie-queen like the Smith sees reality as a sham, a tacky New York landlord scam and even Mekas as a rip-off artist, then perhaps no wonder she dropped movie directing (“Flaming Creatures”) and moved on to doing impromptu scenes outdoors like “Normal Love” & her studio happenings?

The same with the Puig who quipped during a conversation with Edmund White that she’d been living in Paris for so long that she simply let her characters do all the writing in her novels. A sort of impromptu drag queen impresario act?

As far as “the art of restoring history”—I suppose perhaps that’s what Sarduy’s “Lyrical Theater of the Dolls” was supposed to do? Staging the scene when the writer was supposedly not in full possession of all her writing skills—the mise en scene as that “which veils without dressing and orders without history?”

Posted by pugetopolis at 4:05 PM