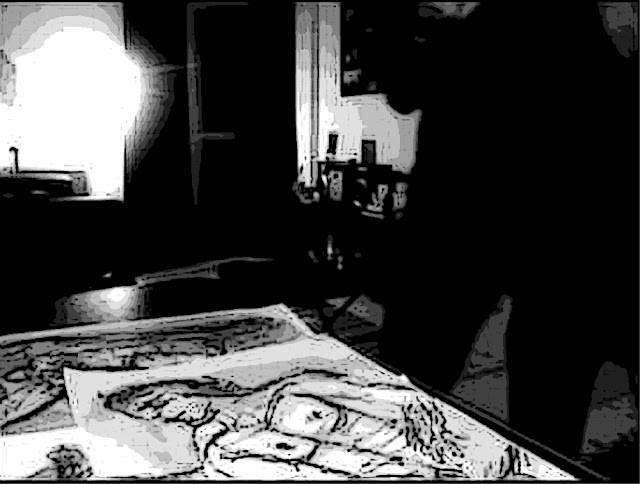 The peanut-crunchers lean in & stare—
Whatever Happened to Baby Jane?

Secretly she knows the awful truth—
Murder, My Sweet our womanly secret

Posted by pugetopolis at 9:07 AM