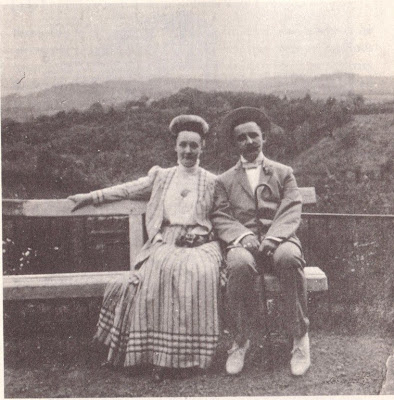 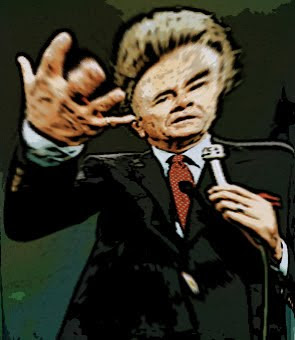 Bloody lace waved in the breeze.

Thru the window—pink clouds filigreed the Persian carpet. Stained by the great red sun—looming over Commencement Bay. Coppery rusty mauve light—filtered down onto the body.

“I told the bitch—not to finger the lace,” M said to Armando. “But she did it again, the skanky whore.”

The guests had all come and gone—the coffee klatch soiree had been an immense success. Money from the idle rich—had flowed generously into the coffers of the fund-raising bank account. Generous gifts—for a good social cause.

“Money talks, honey—schmoozing balks,” M had nonchalantly and repeatedly told this and that old queen dinner guest. They didn’t part easily with their millions tho—old queens had to wooed.

The younger ones were more pliable and simpatico—more open to buying into TPTB and how the system really worked. First, you had to have suits to do the greasy palms routine. Then there was all the usual bureaucratic paperwork. Then came the lobbyist bill—nothing was easy or cheap. That is—if you really wanted your slice of the American cherry pie.

“The Tacoma black folks have known the name of the game—for a long time, honey,” M had opined more than once. A clot of naïve young bourgeois White Trash—gathering around her admiringly. She liked being admired and looked up to—the local nouveau riche clique were like putty in her fingers.

“Afro-Americans have had years of experience and expertise—getting their fingers on their slice of the pie, honey,” M would say. “Hmmm-hmmm, they be experts at slicing up that nice juicy American Cherry Pie for a long time, girl.”

M was shameless—but she was rich and could get away with it. Rumors were she had a Mandingo or two—in the family closet. All Southerners had baggage in their wood pile dontchaknow—no doubt about it, honey.

The City of Destiny had been nice to M and her hispanic lover Armando—it had taken them in from the City of Sin way up there north by Elliott Bay. The infamous Emerald City—the jaded Jet City. The huge sprawling Necropolis of Seattle—that old Cruel Cold City Without Tears…

Tacoma was more down-home, earthy and comfy—it’s where all the poor White Trash and Negritude migrated when they tore down all the welfare housing up North. The Light Rail didn’t need slums and ghettos to gaze out at during the rush hours—as busy commuters hustled their way from Sea-Tac to downtown and back again. So they tore down the cheap welfare housing and slums—and moved all the riff-raff down South to Tacoma.

Miss Thing, the Lady Who Fingered the Lace—she’d been a thorn in M’s side ever since their first fund-raising soiree. The uppity bitch wouldn’t give any money—not even a dime. She’d scarf down all the expensive hors-d’oeuvres—and lavishly admire how the TPTB actually lived. She’d inspect all the lovely homes—she check out the stylish decors. Whitey interior decorating—that was her thing. Especially fine white lace curtains.

M knew the type—after all she’d grown up down there in Charleston. He’d been privy to endless Peninsulas of Lies—knew all about Dawn Langley Simmons and all those other taboo-trashing Southern eccentrics back home. But lace curtain finger-queens—that’s something M just couldn’t stand. It made her homicidal—wantin’ to get even.

M raised the candlestick high over her head—and came down hard on the bitch’s ugly head. She went down like a sack of sweet potatoes—slouching down on the floor with an oozing “Oooooohhhh…” Her lousy purse went one way—her false teeth went scuttling the other way. Clacking and smacking—sliding up against the shocked wainscoting.

“Look what you’ve done now, bitch,” M said sarcastically looking down at the quivering pile of ugly putrid pooh-pooh. Blood had splattered all over the lovely lace—a dingy puce pink stain here and there.

“You’ve simply ruined my fine lace curtains,” M said, angrily, calling for her young gardener, Armando, to help her clean up the tacky mess. They hauled the offending Lace Finger Queen—outta the backdoor, down the steps and off into the backyard.

And then they pushed it up over the fence into the dark back alley—letting it roll downhill bumpity-bump all the way down into Commencement Bay.

“The nerve of that bitch,” M said to Armando, later sipping her martini and relaxing by the fire after their party.

“Now I’ll have to pay for a whole new set of fine lace curtains—here in the lovely living room.”