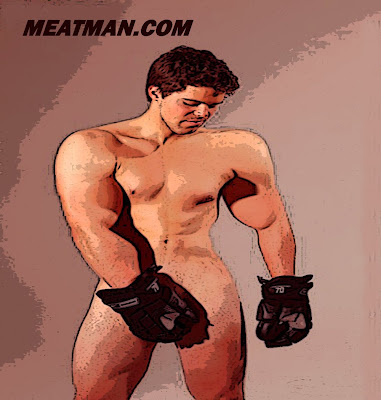 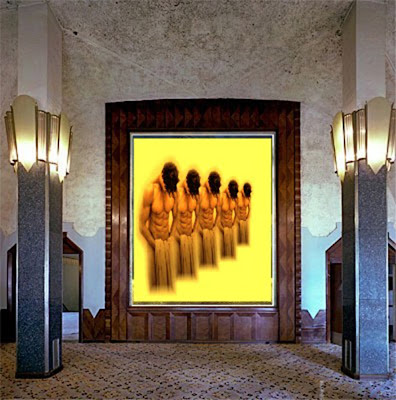 1 The genomic regions we've identified help shed additional light on the biology of heart telepathy and transplantation—pointing to areas that should be prioritized for further study.

2 This program featured the case of a heart transplant operation where the recipient underwent major organ telepathy changes after surgery.

3 She woke up after the operation and said she would love a beer and yet she had never been a beer drinker ever. She suddenly developed a taste for green peppers and Mexican food.

4 Later she had a dream where she met the person whose heart she took. In the dream she knew his name as Tim L. The dream had a major effect on her and she believed that she had truly met the man who had donated the heart.

5 Later she tried to pursue this but was refused because of patient confidentiality. But it became apparent that the heart was taken from a young man who loved to drink beer and eat Mexican food. His name was Tim Lamerande.

6 This amazing dream started a debate amongst some people involved in the medical profession. Many still refute their research. Yet the research seems quite strong.

7 Professor Paul Pearsaul has collected several cases of similar organ transplants. Many people who have heart transplants seem to take on the personality of the donor.

8 Take the case of a woman who hated violence yet after taking the heart of a boxer she started to develop a liking for football and started to swear.

9 Another case involved a 47 year old white man who received the heart of a young black man. He started to develop an interest in classical music and it was later found out that the donor was a classical violinist.

10 Dr Jack Copeland mentions the case of a man who suddenly developed an interest in sports and working out. It was found out that his heart had come from a Hollywood stuntman - Brady Michaels.

11 Just how can this come about?

12 Dr. Rollin MacCraty from California’s Hearthmath University has developed research started by Dr. Andrew Armour. Dr. Armour has claimed that there is a system of living neurons on the heart.

13 MacCraty states that the heart must have a memory because such a function is vital to the organ. It must be able to store when the last heart beat occurred.

14 Such a function is genomic by its very nature—much more intricate than simply a system of living neurons giving the heart a memory to keep beating. There seems to be some kind of genomic type of function associated with heart-brain telepathic communication.

15 Dr. Rollin MacCraty has developed this research. He has devised tests which show how the heart must be able to process information. Tests were carried out. People were shown a series of pictures which were meant to provoke strong emotional reactions. His tests showed that the heart responded before the brain. So the heart must have an ability to process emotional data.

16 So we are left with the conclusion that the heart and brain have some kind of processing ability to share more than just neural memory to trigger heartbeats.

17 Other existential emotions and memories—are they based on transplant telepathy? This possibility needs to be tested scientifically. Just as genomic studies of telepathic Family Trees indicate an organ genetic memory/telepathy process at work.

18 Also the recipients of the transplants have been shown to take on the personality of the donors in ways which have astounded scientists.

20 But also emotions and memories between donor and recipient seem to be embedded in an organ transplant genomics yet to be fully understood.