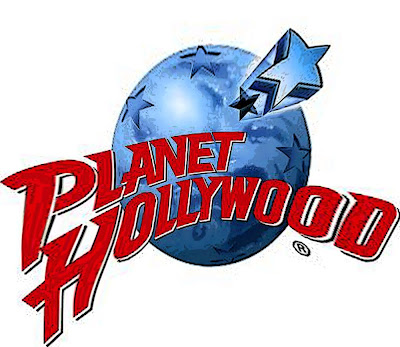 “Often, as I came up through the
ranks of SF professionals, I had the
instructive experience of meeting the
SF equivalent of Norma Desmond—
once idolized writers no longer productive
but still haunting SF conventions for the
sake of the recognition to be wrung from
those who could remember reading their
books. The late Alfred Bester was the
most minatory example.”
—Thomas Disch, Introduction,
The Dreams Our Stuff Is Made Of: How
Science Fiction Conquered The World

Shocking Hollywood deaths—are as old as celluloid itself. But now the Internet, Google, CNN, MTV, Youtube—as well as the Washington Post and the New York Times for better and sometimes for worse turns their news organizations to take notice. Why the media can't resist Corey Haim, and other celeb deaths—paying a great deal of attention to even a less-than-major movie star makes one wonder.

Well, since the beginning of time, has there been a newspaper, magazine, broadcast network or Web site that doesn't want to beat its competition to the latest big story? It’s not just networks though—it’s the increasing number of entertainment news blogs too. New ways to gauge what readers are reading—or want to be reading.

The Baby Boomers especially—see time slipping by now. When an ‘80s darling like Corey Haim dies—then the one-time avid fans of "The Lost Boys" see themselves connected with his sad demise? Ten or twenty years ago—I doubt if the New York Times or Washington Post would've written about it. So I’m guessing there’s a generational thing going on with the death of Corey Haim. A little bit of us went with him.

Maybe it’s not just the Baby Boomers though—maybe it’s a Planet Hollywood thing too? After all, it took Kenneth Anger two volumes of trashy obits—to get all his generation’s celebritology between a couple of covers in Hollywood Babylon I and II.

Planet Hollywood seems to still pull all of us—movie stars, the industry, the audience, the media, the Academy Awards—into its nefariously seductive Forbidden Planet orbit. All our hopes, fears and worst Monsters of the Id wishes and expectations—sucked into its Bijou imagination.

The whole Planet Earth—looking for a comeback like Norma Desmond. Corey Haim and all us Lost Boys.
Posted by pugetopolis at 8:18 AM