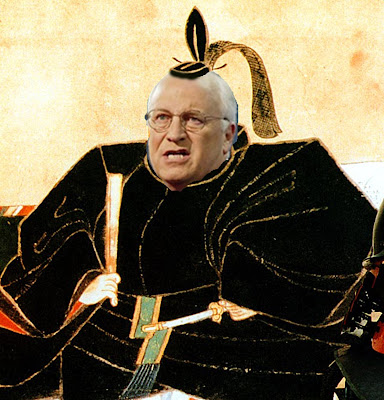 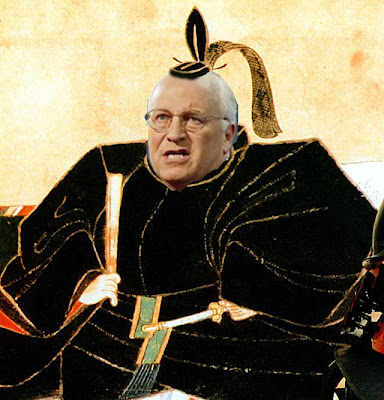 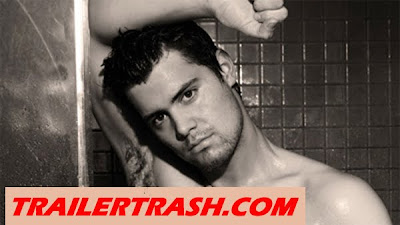 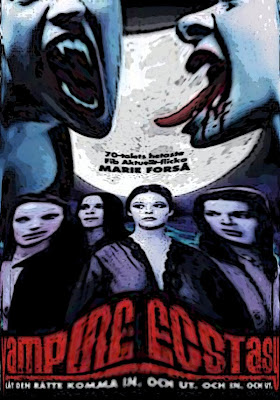 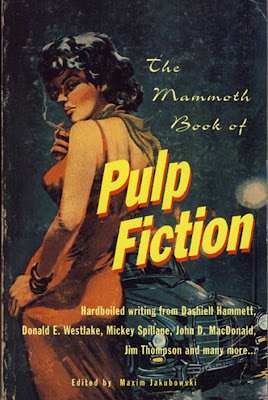 “Disch was never popular
among science fiction, fantasy,
or horror readers. His admirers
were mostly fellow writers.
And despite Disch’s remarkable
literary achievements, the fans
were right. They knew he wasn’t
writing for them. The literary
mode of genre fiction is romance—
the narrative tradition of wish-
fulfillment featuring exciting
adventure, idealized characters,
and satisfactory closure.”
—Dana Gioia, Locus, August 2008

I bought it at the drugstore, very cheap—and later I pawned it. After a while, I heard it was on the street—seen at the train station or the bus-stop.

.
Familiar, but not quite recognized—I bumped into it again. It followed me home and slept with me. Later it got traded and sold again. Or lost.

I bought it again at the corner drug store—a new edition and cover. At the green light—late one Saturday night, at nine o'clock. I was lonely—so I re-read it again and memorized and re-wound it. It was good as new—all “science fictiony.” Pretty soon though I found it unsuitable—out-grew it, took it apart, couldn’t understand it, pawned it again.

Then I heard it was on the street again—seen in a dream, heard in the park, seen by the light of day. I carefully followed it one night to a motel room—a young sailor and his girlfriend ended up with it. She read some of it but got bored—but then the young sailor had to catch the next train to San Diego.

This time I got serious—and took copious notes. I looked up some other paperbacks the author wrote—they were strange, and yet not extraordinary. Sad, but true. True, or exaggerated, or not so true—they were true enough. True enough to make people laugh—and the sparrows fly.

Paperback novels exaggerate things—people change, but the wars stay the same. People come and go—the lights change. Some stay—some go away. It’s night now—and things get serious all the same. The lights go on in all the homes—some one dies and it’s serious but the same. Soldiers and sailors—wait to get out of town. The busses and trains and jets—they come and go.

Like a girl knows and feels small—the same is true with me. Just as the drugstore clerk might not know why—but knows it’s true and pointless. Just as the
old man knows it’s all grotesque—but he dies all the same. As the people laugh, as the people think—as guys like me get bored and read the paperbacks in the racks and used bookstores.

It’s serious business—pulp fiction. Even though it’s all the same—exaggerated or true. Bought at the drugstore down the street—where the wind blows and the cars go by and it’s always day or night.

Bought to use as a last resort—paperback fiction is just about all I got. Bought to impress the statues in the park—the guy sitting on a bench with nothing to do. Bought at a cut rate—at the green light at nine o'clock at night.

Later borrowed or sold at a used bookstore. To get read well again. To ennoble. To prevent boredom. To entertain. To have or have not. Broken or sold. Or given away. Or read and forgotten. Or lost again.

Posted by pugetopolis at 8:37 AM