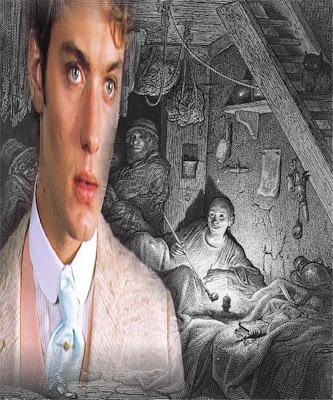 "Of all sweet passions
Shame is the loveliest.”
—Lord Alfred Douglas

was sad but then, after all—what did it matter to them since their days were so long onboard but

moments, psychologists tell us—when the passion for sin—and for what the world calls forbidden sex

either killed, or, if it lives at all—lives but to give rebellion its fascination and disobedience its charm.

that morning star of evil—falls from heaven, it’s into the arms of a greedy fag—like Dorian Gray