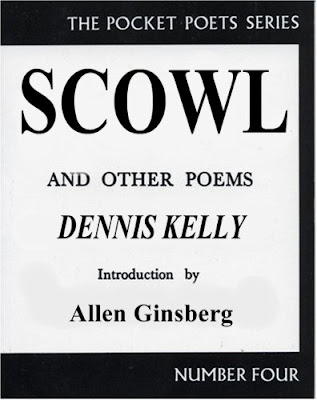 Yakking away on their dead cell-phones, talking
to themselves in strange twilight worlds
floating through ruins of gone suburban malls,
parking lots full of burned-out spectral SUV’s…

Scowling Breeders Awake!!! Look around you quick!!!—
See how all your fat-assed Big Mac children
are fat and obese, sucking up all that cheap
mercury-tainted corn syrup in all the fast
food they gobble up like starved maniacs…
all of them fat-assed with diabetes, your
vaccine-poisoned offspring, look at what
they’ve done to your pretty progeny…

Scowl, double scowl, triple scowl, my dears—
once the epicurean epitome of postmodern
culture, once the envy of the known world,
now becoming just another crummy down
and out third world dump, ignored by all the
enthralled enthroned TV viewers ogling at
and watching Entertainment Tonight…