What Ever Happened to Vagina Woolf? 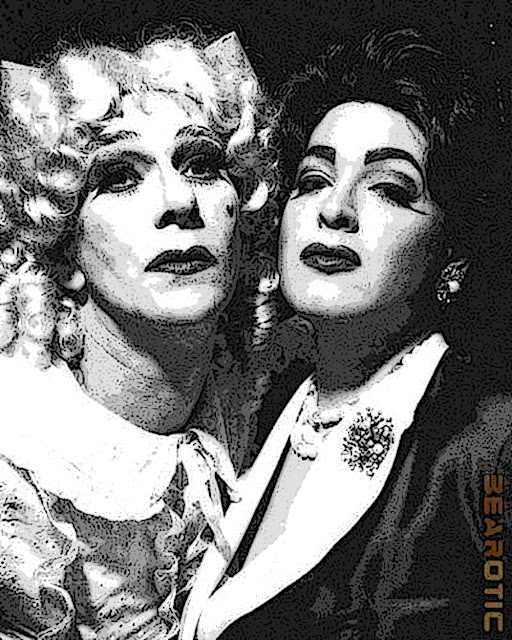 WHAT EVER HAPPENED TO VAGINA WOOLF?

“Have you ever been tempted to
write about a same sex relationship?”
—Stephen Bottoms
_________

“I don’t see that much of a difference
between heterosexual and homosexual
relationships, if they are two people
really involved with each other, trying
to make life together. I don’t see that
much difference, except that the
homosexual couple have to fight a lot
of prejudices, and illegalities.”

A parody/homage/horror/comedy—
Starring Matthew Martin the best
Bette Davis impersonator of all time...

Who else could do a drag version—
Of tres bitchy Elizabeth Taylor as
“Martha” the Virginia Woolf Shrew?
_____________