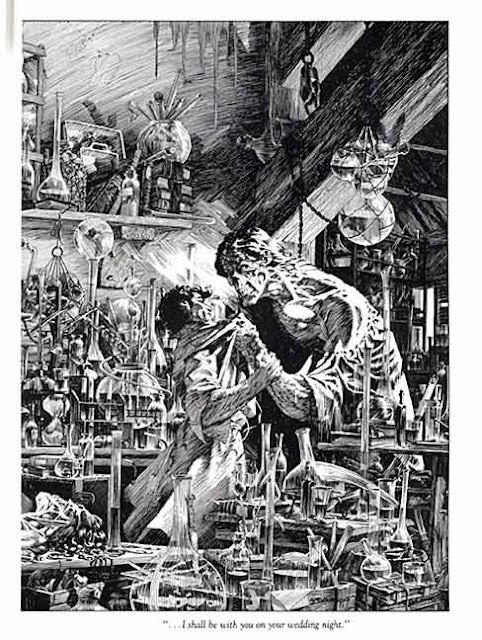 I sympathize with the modern YouTube Youth—
the Facebook Tweet Generation who are just
as ignorant as I am. One can’t be confident
what's been taught to us or what's been left
out. These young people have such a smart-ass,
know-it-all, chatty, textual surface so easily
Erasable just like mine…

Like, quite suddenly my quickie chatty surface—
as sleek and smooth as skating on thin ice breaks
and I get a chance to peer down into depths of
nothingness that I didn't know even existed
within the context of the English language!!!

I’ve often felt during aimless nights dreaming—
that I’ve lost my billfold, my whatever identity,
that I’ve left a part of myself behind somewhere,
and that wherever I go afterwards I always feel
lost in some strange but familiar Dream City

The lack of clothes too, I suppose with all its—
Freudian associations & various tacky castration
complexes does little to keep me from feeling
like a ghost, frequenting the spots where I once
lived but now I’m lost in some nether world

I’m not a complete human being at all. I’m a strange
hodgepodge of various organ transplants, most of them
commandeered by Ygor from the Morgue or by accident
like the jar of the rapist-murderer that Colin Clive
used for my tortured brain after having been hanged
from the scaffold of a Crossroad…

I’m a tiny bit of many men, unnaturally developed,
various organs in bottles, tainted organs kept alive
in the Baron Frankenstein’s laboratory. I think I am
a sort of multiple-primitive savage, yet still
something absolutely modern and up-to-date that
only this ghastly age could produce. Many pieces of me pretending I’m human, that’s all I am

Posted by pugetopolis at 2:30 PM