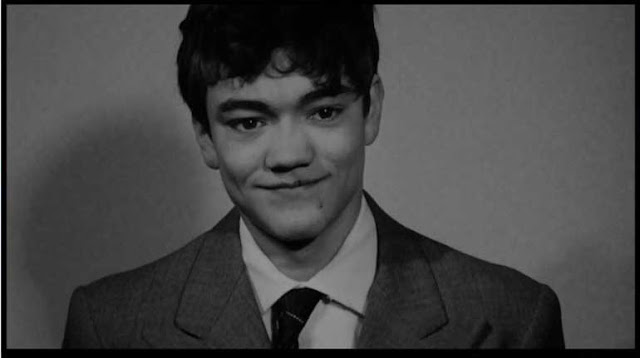 Drag, my dear, in junior high—
that’s a grand step forward for
gender expression as they
called it in his obituary…
___________

Isn’t that what freedom is—
the chance to see your
life as conceptual art if
that’s your thing?
________

It wasn’t as easy as—
clicking your magic red
Wizard of Oz high heels
back then, was it, my dears?

The whole push toward—
gay marriages is fine but
what about the young ones?

What did we do for the—
young gays back then
in the trenches, my dears?