Confessions of a Dinge Queen 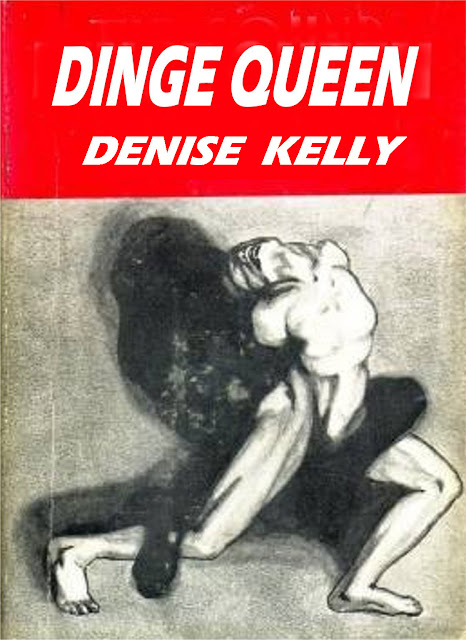 INTRO: AS I LAY DYING

INTRODUCTION: AS I LAY DYING

Incestuous miscegenation—
was nothing new to me
I’d been there, done that

My moody pouty—
Kid brother had it
worse than me tho

But I was worse tho—
who wants to have
queer older brother?

I ended up financing—
his drug habit doing
overtime at work

It was worth it though—
sometimes he’d let me
have sloppy-seconds free!!!

Naturally I was simply—
broken-hearted and got
just horribly depressed

I went through awful—
cum-withdrawal since
I was addicted to dick!!!

Everybody hated the—
University, football games,
ROTC, classes & all that

I sure ‘nuff don’t—
know nothin’, honey,
about birthin’ babies

“all of morality was
upside down and all
of his honor perished”
—William Faulkner
Absalom, Absalom
___________

No longer a simple—
country boy with his
simple untroubled code

“But I’m just a whore—
a bought woman. I’ve
lost my male virginity.”

Henry now a whore—
not even a courtesan
supine and effeminate

Next he’d get Henry’s—
sister, marry her and
fuck her cross-eyed silly