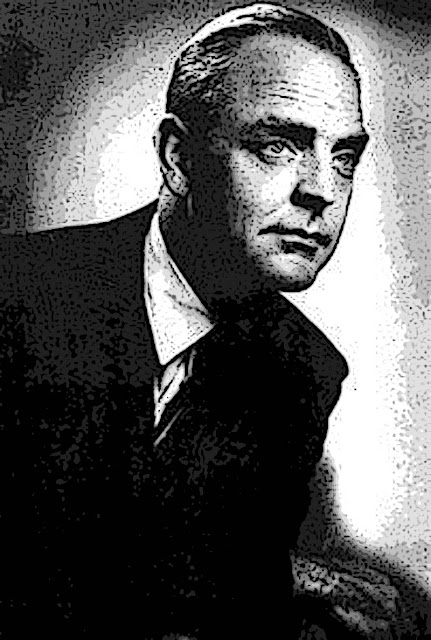 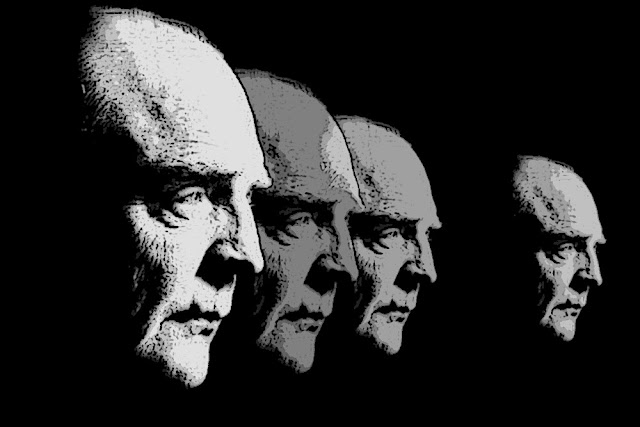 
William Inge was a true professional entertainer that took pride in what he presented. A serious playwright gifted with GAY sleight of hand, he could perform miracles on stage as well as right under the noses of a closely gathered heterosexual spectators.

With four consecutive Broadway hits, a Pulitzer Prize, and an Oscar, William Inge was one of the top dramatists of the mid-20th century.

A still-unmatched record of four consecutive Broadway hits in Come Back, Little Sheba (1950); Picnic (1953); Bus Stop (1955); and The Dark at the Top of the Stairs (1957). They are best known to audiences today through their entertaining if not completely faithful film versions; Inge didn’t get to do the adaptations. He did, however, write directly for the screen, and he won an Oscar for his original screenplay for 1961’s Splendor in the Grass, which starred Natalie Wood and Warren Beatty and was directed by Elia Kazan.

Inge’s experience had been garnered by performing as "closet-case magician" at various theaters...and by demonstrating his skill at private parties, banquets, corporate events and other social functions.

INGE: I’ve returned tonight. From the other side…

MADAME SOSOSTRIS: But, my dear!!!

INGE: I hated Broadway and Hollywood, too!!!

INGE: Are you kidding? Most of the town citizens hated my guts, objected to the Center because of my homosexuality and fame. I despise them all.

MADAME SOSOSTRIS: Ladies and Gentlemen. This concludes our séance with the ghost of Miss Inge tonight. Please forgive me. I’m having an attack of acute Occult Paranoia with the Nelly Spirits tonight. Turn on the lights!!! Let’s get outta here!!!