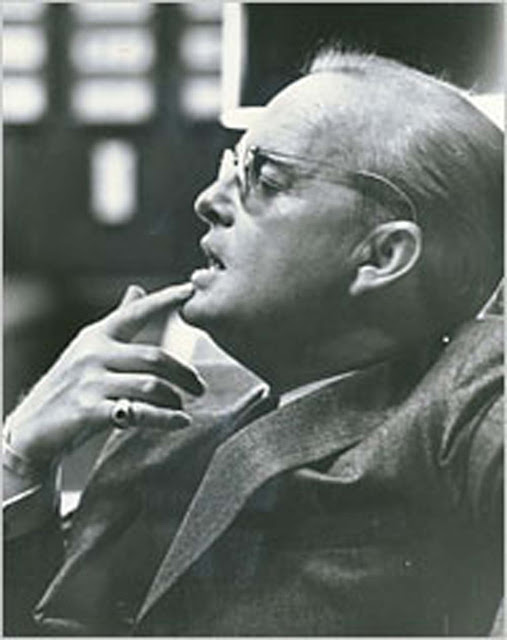 
“Remember, first of all,
that no one in the larger
world cares whether you
write or not.  If you want
to write, it is you and you
alone who must create the
space, that will make
writing possible.”
—Paul Russell, author of
THE UNREAL LIFE OF
SERGEY NABOKOV
_____________________

He needed Harper Lee desperately—
to accompany him Out There

He simply loved & adored NYC—
loved the feel of pavement under

After all, isn’t that where Tiffany’s was—
the "most expensive street in the world"?

Doesn’t it seem strange to you that—
he’d give William Shawn a call right away?

Why would Capote even want to—
go out there to that godforsaken hell?

Was it literary ambition that drove him—
desire for GONE WITH THE WIND fame?

Ending up writing about it as if his life—
depended on it (because, in fact, it did)?

Posted by pugetopolis at 9:07 PM