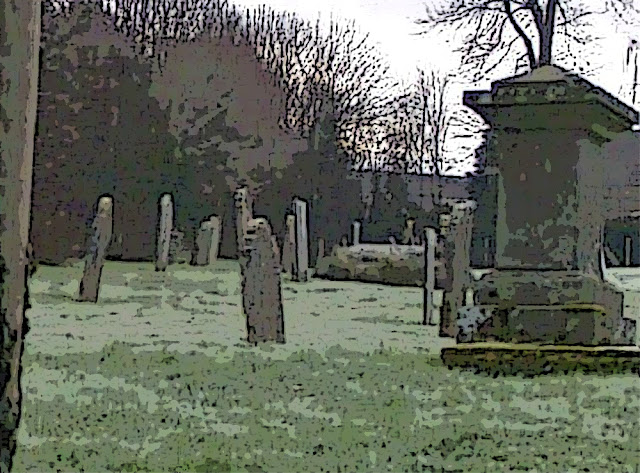 Suddenly I realize my mistake—
I married a British murderer

He turned out to be nothing but—
Jack the Ripper incarnate

How could I have been such a—
Stupid American Fulbright fool?

I threw him out of the house—
Out of Court Green, out of my life

How long would it be until he aborted me—
Strangled me to death out there on the moors?

Will I be appalled at the last moment—
Will it be out on the beach or in an oven?

I got raped in the end by a handsome monster—
Moody, moping, sauntering out of the moors

So much for my stylish Doris Day bouffant—
My tacky thesaurus, my purse, folding mirror

What slouched to London that night—
During the Boxer Storm to gas me to death?

Posted by pugetopolis at 2:44 PM