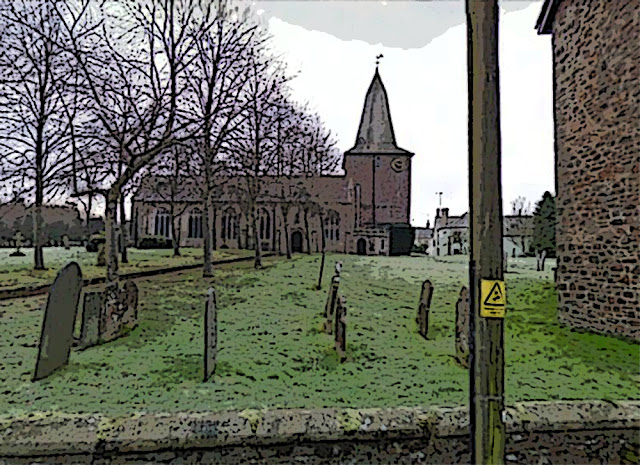 What if Sylvia survived?

Whether suicide or murder—

Would she have kept writing?

Be full of rants against Big Daddies?

Or would her oeuvre have mellowed—

“Plath wrote during the final two months of her life—all of her 1963 poems—as tangible fodder for a post-Ariel poetry collection. After all, Plath excluded every single 1963 poem—without exception—from her own version of the Ariel manuscript. Viewing these twelve poems from 1963 as Plath's nascent third book of poetry—instead of diluting their impressive heterogeneity amid the flames of Ariel's consumptive rage and rollicking, self-mocking burlesques—both honors Plath's original artistic intentions as well as appreciates the full trajectory of her complexly evolving poetic style.” An Argument for Sylvia Plath's Phantom Third Poetry Collection, Plath Profiles 83

Posted by pugetopolis at 2:49 AM