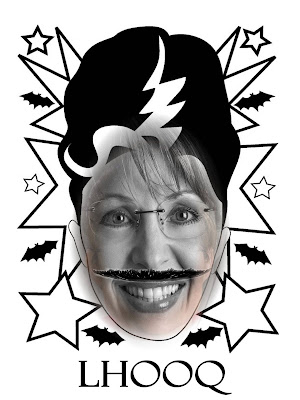 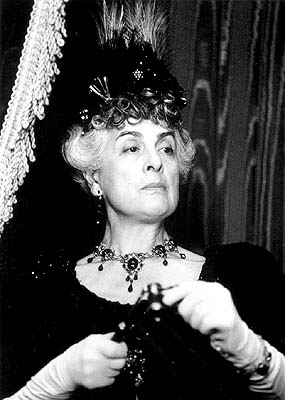 Somehow the news that the grande dame, the Old Grey Lady, the New York Times—is finally going to charge money for online access to its magnificent homophobic lit crit and tainted beltway journalism only makes sense.

How tawdry, the old NYTimes whore—after all these years of trashing gay poets (Hart Crane, Frank O’Hara and now Thom Gunn)—now that she’s finally become the old whore she always was. Charging for her whorish services, nickel-and-diming herself like some old used-up has-been prostitute hanging around Times Square doing tricks for the Big Apple.

How cheesy now—dumping the Crossword Puzzle addicts and Opera Queen Bee aficionados. None of them will pay, of course; why pay when the rest of the bourgeois Blogosphere is free in more ways than one? Why pay for the cow—when you can get the milk free?

Poor William Logan—she’ll just have to get another gig rather than fag-bashing…getting paid for it. The Fleets in though—Miss Logan can always parley her services like Crane did: down by the docks.

Ted Hughes tried to get Gunn to come back to England and give some readings. After all Miss Hughes was Poet Laureate—much to Phillip Larkin’s disgust. Larkin called Hughes—a boring old Crow, an Easter Island piece of craggy relic statuary. Gunn refused to come back to Great Britain—why cast his SF hippie West Coast pearls before uptight British swine?

It takes a butchy dyke like Carol Ann Duffy to deal with the old school Fag Basher NYTimes literary critic crowd. Watching Shawn Penn in the Harvey Milk bio-flick last night—reminded me of how far things have come. Now we have a British Poet Laureate dyke—trashing patriarchal poetry with her relentless “gender-fuck” reverse mythologies. It’s about time, as Gertrude Stein might say. Sapphic Modernists are here to stay maybe. Long live POMO Lesbos!!!

These subversive gender-fucking poems of Carol Ann Duffy’s satirizing the same old usual straight patriarchal mythopoetics as in “Little Red Cap”—these poems are doing it in a transgressive way that reverses the roles of men and women from a GLBT point of view:
.
”At childhood's end,
He stood in a clearing, reading his verse out loudin his wolfy drawl, a paperback in his hairy paw,red wine staining his bearded jaw. What big ear she had! What big eyes he had! What teeth! In the interval, I made quite sure he spotted me, sweet sixteen, never been, babe, waif, and bought me a drink”
—Carol Ann Duffy, “Little Red Cap,”
The World’s Wife
Posted by pugetopolis at 10:05 AM