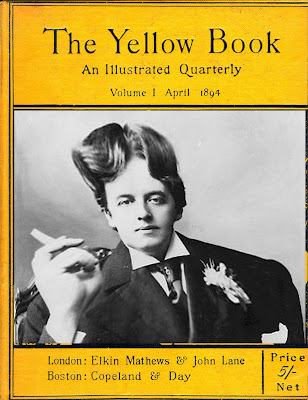 “his very eyes stopped reading,
and it seemed as if his mind,
gorged with literature and art
refused to absorb any more”
—Joris-Karl Huysmans,
Against Nature (A Rebours)

Posted by pugetopolis at 2:26 AM