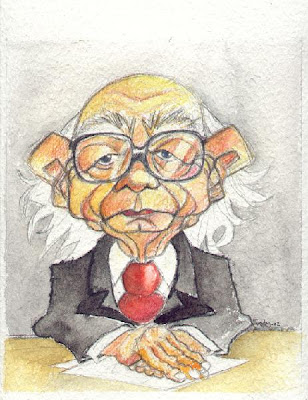 “Here the sea ends
and the earth begins”
—José Saramago,
The Year of the Death of Ricardo Reis

Sometimes I think that Life—is the real Interruption.
I mean after all—Saramago travels to Lisbon
His journey in search of—a fellow writer.
Fernando Pessoa? Or is it himself—he’s after?
Interrupting sixteen years in Brazil. Why?

Why interrupt your life—for the death?
The death of another writer—like Fernando Pessoa?
Ricardo Reis? Or anybody?

No time for interruptions—no time for seasickness.
No time for rough weather—delicate stomachs.
No sitting around on deck—contemplating existence.
Everything is so fast now—beyond our reach.
No more old-fashioned writing—and thinking
About death the way—it used to be thought of?
At least—by writers anyway…

Death is in a hurry—just like life.
There’s nothing romantic—about it anymore.
No time—no more time for interruptions.
It’s all simply—one tightly segued metronome.
With a gangplank—at the end.

Death is a business—Saramago gets into that.
Death is what binds—Church and State.
It’s the glue that seemingly—binds everything.
The bankrupt New World Order—together kinda.

But Death’s Narrative too—the way writers talk.
The way writers & poets—talk with each other.
Fernando Pessoa—appears to Ricardo Reis.
Language owes its fascination—to such contradictions.
Death survives death—and speaks with itself.
So that when Saramago—and Pessoa speak or
When one of their heteronyms—get down under
Each other’s skin—there’s a conversation.

Knock, knock!!! Who’s there?
It’s Roberto Bolaño—plus his own literary enjambments.
Interrupting Death—with news from the other side.
The other side? It’s simply another writer’s story:
The Year of the Death of Roberto Bolaño—added to the
Chit-chat conversationalese—of Pessoa & Saramago.

Dead poets are a talkative lot—they love to gossip.
At least that’s how I see Death—with Interruptions.
What is interrupting Death? Life?
What is the still mysterious cause—of the disappearance?
The disappearance of Death? Is it Literature?
Apparently so—since Saramago does it nicely.
A pretty good job of it—interrupting it…