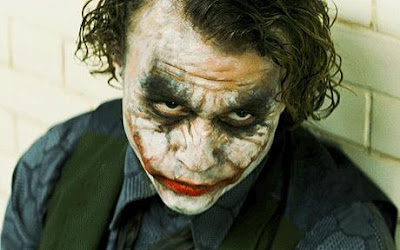 The underdog-turned-Oscar favorite also won awards for adapted screenplay, cinematography, editing, sound and music, easily trouncing its competition, All About Eve (1949) with George Sanders as Addison DeWitt which went into the awards ceremony with the same number of nominations as Laura (11), but took home only three awards, for production design, make-up/hair and visual effects.

Those two films were the only movies to pick up more than one BAFTA award, with all other films winning only one trophy each.

Supporting honors went to Zsa Zsa Gabor as Talleah in Queen of Outer Space (1958) and Patricia Laffan as Niah in Devil Girl from Mars (1954) ….

The Outstanding Canadian Film award went, in a bit of a surprise, to Death in Venice (1971) .… with Björn Andresen as Tadzio.

Other winners included The Spy Who Came in from the Cold (1965) .... with Michael Horden as Ashe (original fag screenplay) and Desert Fury (1947) .… Mary Astor as Fritzi Haller the Dyke (best lesbos costumes).


Evil Nancy Kelly as Christine Penmark in Bad Seed (1956) …. received the Orange Rising Star Award, the only award voted on by the public, and writer-director Karl Rove won the Carl Foreman Award for the Least Promising Newcomer.
Posted by pugetopolis at 12:21 AM